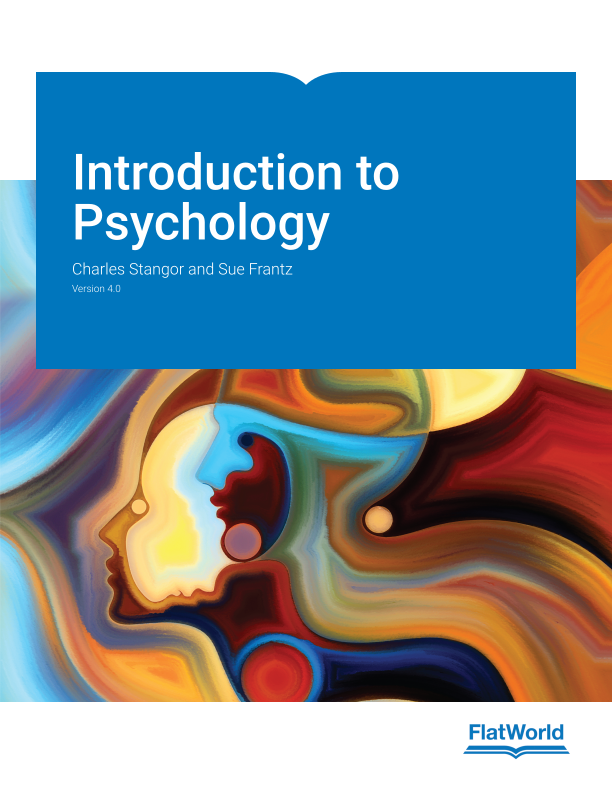 Introduction to Psychology is a concise and conceptual introduction to the fascinating subject of psychology. This new version welcomes a co-author, Sue Frantz, who has worked with a diversity of students over the years. As a result, Sue contributes many fresh, classroom-based insights to enliven the text and bring it fully up to date. The core premises of this book remain constant, however. Featuring a central theme of action—predicting our own actions and those around us—the narrative grabs students’ attention and does not let go. A strong underlying secondary theme of empiricism unifies the narrative under the umbrella of psychology as a science. Its standard, fourteen-chapter organization makes this textbook an ideal choice for either a typical semester- or quarter-long course.

Chapter 4: Sensation and Perception: Experiencing the World Around Us

Chapter 6: Development: Changes Across Our Lifetime

Chapter 10: Emotions and Motivation: What Drives Us

Chapter 11: Social Psychology: Interacting with Those Around Us

Appendix A: The Evolution of Psychology: History, Approaches, and Questions now covers the traditional history of psychology in a flexible and easily assigned module

All instructor supplements will be available by January 31, 2023.

Homework system for this title will be live by January 31, 2023.

Chapter 4: Sensation and Perception: Experiencing the World Around Us

Chapter 6: Development: Changes Across Our Lifetime

Chapter 10: Emotions and Motivation: What Drives Us

Chapter 11: Social Psychology: Interacting with Those Around Us

Appendix A: The Evolution of Psychology: History, Approaches, and Questions 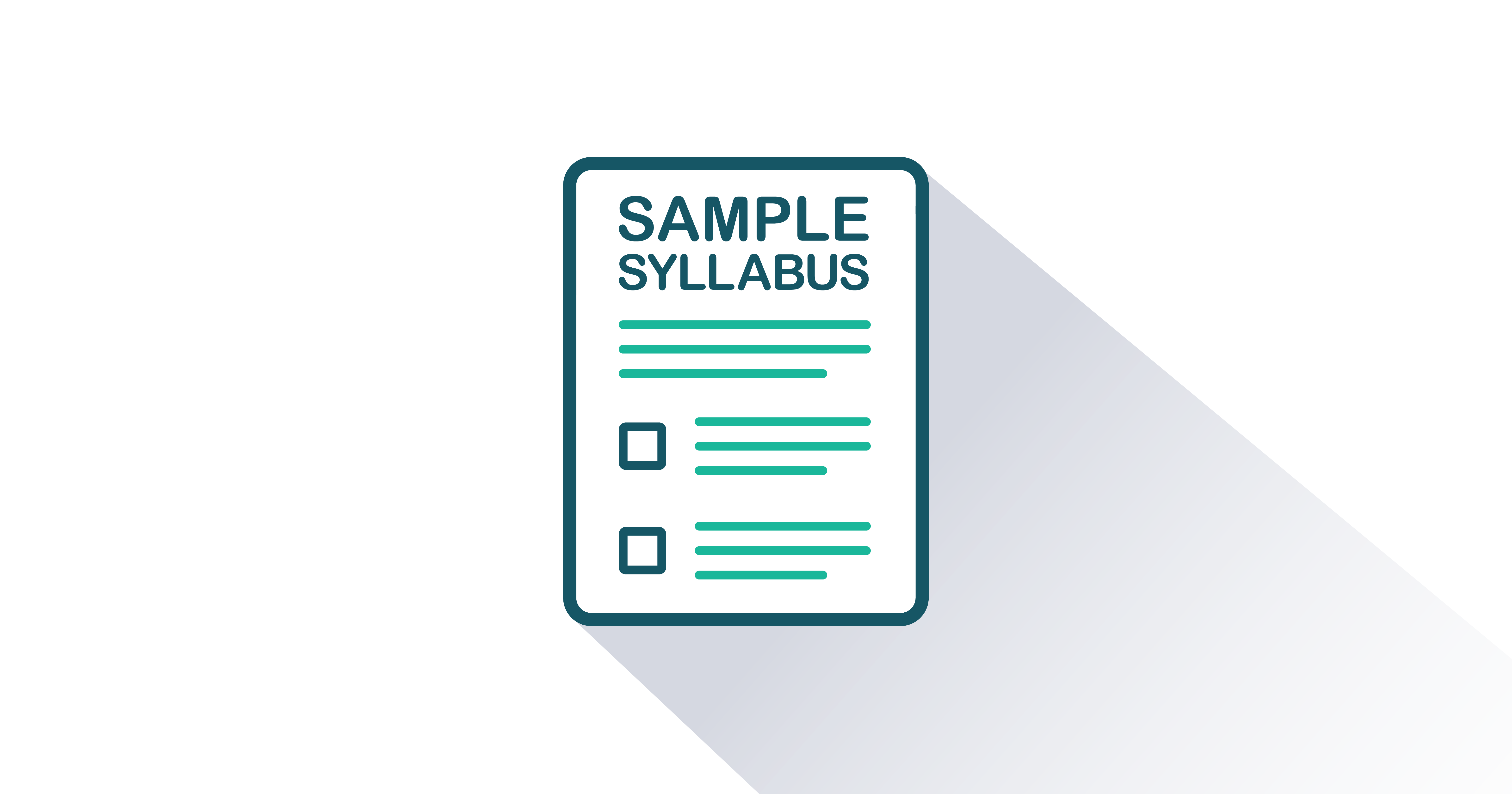 Charles Stangor is former Professor of Psychology at the University of Maryland. He has also taught at the University of Tübingen in Germany. He received his B.A. from Beloit College and his Ph.D. from New York University. Dr. Stangor is the recipient of research grants from the National Institute of Mental Health and from the National Science Foundation. He has published seven books and over fifty research articles and book chapters, and has served as an associate editor of the European Journal of Social Psychology. Dr. Stangor's research interests concern the development of stereotypes and prejudice, and their influences on individuals who are potential victims of discrimination. He is a charter fellow of the American Psychological Society and currently serves as a member of the executive committee of the Society for Experimental Social Psychology. Dr. Stangor regularly teaches Social Psychology (Psyc 221), Research Methods (Psyc 420) and, at the graduate level, Group Processes (Psyc 742). Dr. Stangor has also won a distinguished teaching award from the University of Maryland. 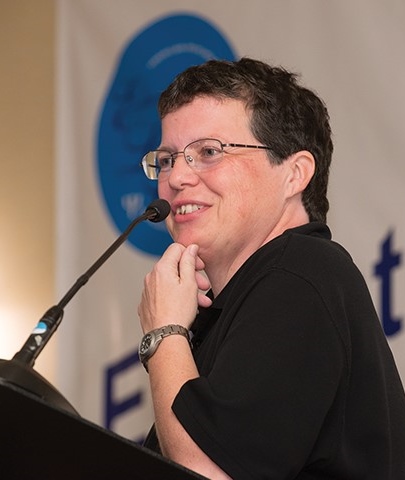 Sue Frantz (MA, University of Kansas) is a first-generation college student. She has taught psychology in community colleges since 1992 and has been at Highline College in the Seattle area since 2001. Sue has served on several American Psychological Association (APA) boards and committees, and was proud to serve the members of the Society for the Teaching of Psychology as their 2018 president. In 2013, she was the inaugural recipient of the APA award for Excellence in the Scholarship of Teaching and Learning at a Two-Year College or Campus. She received in 2016 the highest award for the teaching of psychology—the Charles L. Brewer Distinguished Teaching of Psychology Award. She presents nationally and internationally on the topics of educational technology and the pedagogy of psychology. She is co-author with Doug Bernstein and Steve Chew of Teaching Psychology: A Step-by-Step Guide, 3rd ed.