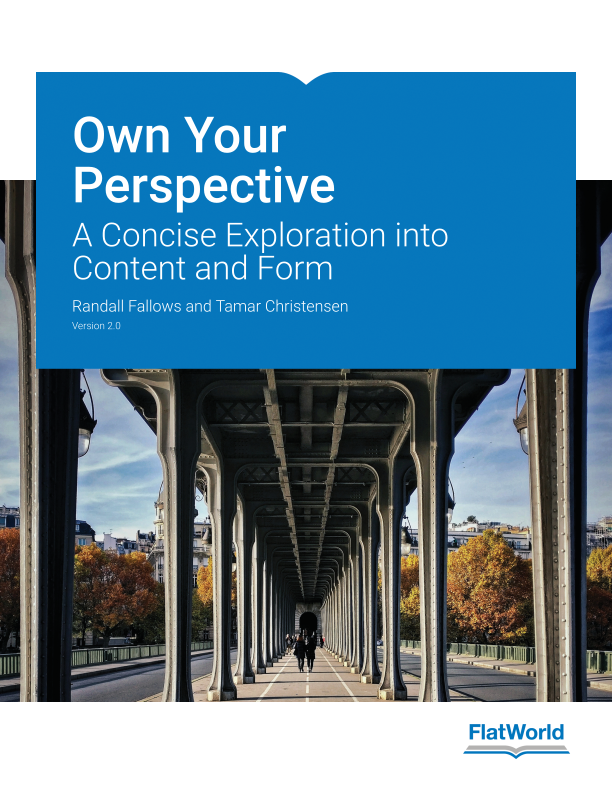 Own Your Perspective: A Concise Exploration into Content and Form

Supplements are not available for this title.

This textbook is suitable for the following courses: Freshman Composition and Advanced Composition.

Randall Fallows and Tamar Christensen wrote Own Your Perspective to help give students a better understanding of how to discover, develop, and revise an analytical essay. This title is an update of Exploring Perspectives: A Concise Guide to Analysis. The text has been revised to include more diverse examples and to integrate the use of research more accurately. Using the AXES model (assertions, examples, explanations, and significance), the authors encourage students to engage in more thoughtful thinking and explore the subject of their analysis in order to elicit a substantial and significant response.

Chapter 1: The Nature of Analysis

Chapter 2: Developing Assertions From a Close Reading of Examples 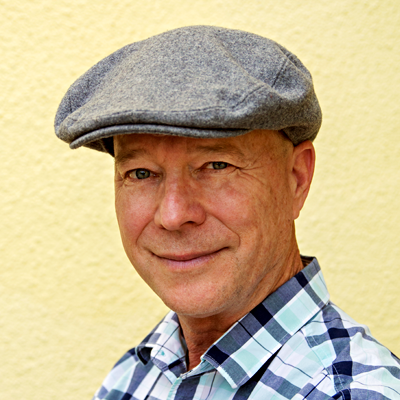 Randall Fallows is a lecturer for the Department of Writing Programs at University of California Los Angeles, where he has won two distinguished teaching awards for his work with graduate, undergraduate, and university extension students. He has an M.A. in Rhetoric and Composition from San Diego State University and a Ph.D. in Literature and Cultural Studies from the University of California San Diego. He has published articles in The Journal of Popular Culture, Rhetoric Review, The Journal of Popular Film and Television, American Drama, Americana, and contributed to the books Conversation: Theory and Practice, Taking South Park Seriously, and Readings in American Culture. 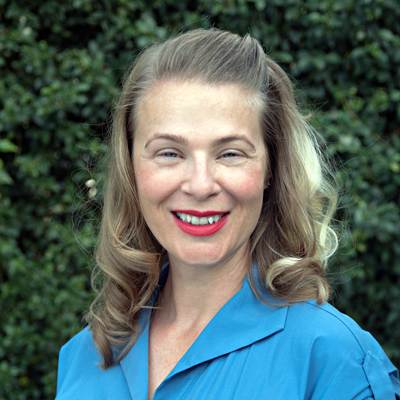 Tamar Christensen is a lecturer for the Department of Writing Programs at University of California Los Angeles, where she teaches both lower- and upper-division courses in analytical composition. She holds an M.A. in US History from California State University, Long Beach, where her research and graduate thesis examined the cultural significance of the American Pin-Up throughout the mid-twentieth century. She has delivered papers at several academic conferences in history, popular culture, and composition studies. She is currently working with her colleague and husband, Randall Fallows, on a book of creative nonfiction pieces that explore both the social and cultural pitfalls and wonder of the Christmas holiday.
Back to top